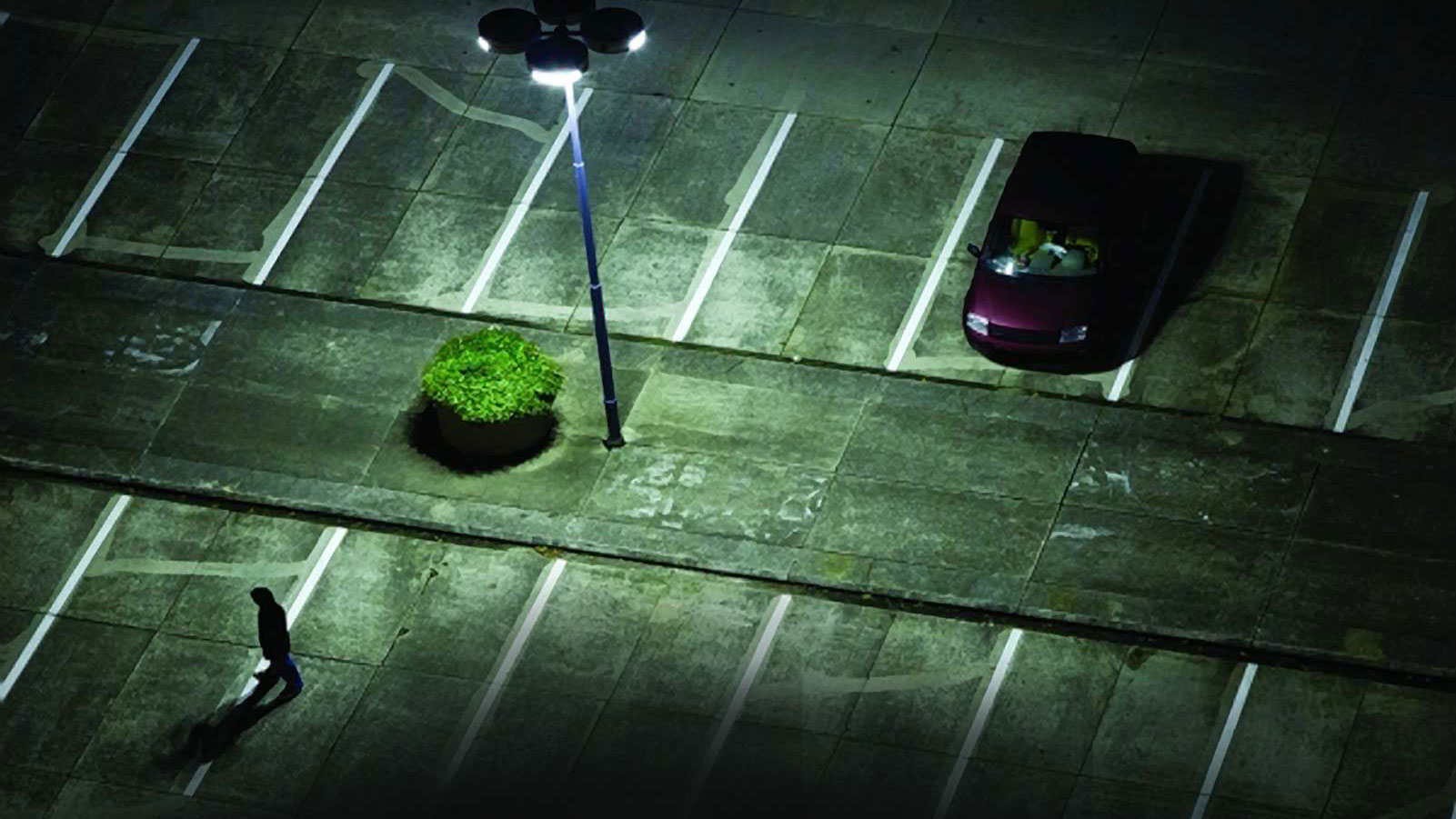 In My Darkest Hour

The December 2006 issue of Grapevine included an article I wrote about my recovery and my marriage. In my story, I told of how I learned to apply the Steps of AA to my marriage and to my everyday life. Upon the suggestion of a loving sponsor, I learned how to contribute to that marriage and how to turn it over to the care of God. The name of my story was, “Whose Marriage Is It Anyway?”

Around my one year AA birthday in April of 1984, my marriage didn’t just change, it blossomed. I felt as though God reached out and touched us and turned our troubled marriage into something beautiful. I saw this as a living example of the Twelve Steps working in my life.

The article closed with me celebrating five years of sobriety and us celebrating 25 years of marriage. My wife Dorothea insisted that we go out and buy new wedding rings and renew our wedding vows.

For the next 25 years, we were walking through life together. Friday nights became “date night,” as my wife loved to go to AA speaker meetings. In April of 2014, I celebrated 30 years of sobriety. In October, my wife and I celebrated 50 years of marriage. One more time, my wife wanted to go out and get new wedding rings and renew our vows. We did exactly that.

We had retired by this time and traveled all over the country and the world. I found meetings on the back roads of the U.S. and in the remote parts of Canada and Alaska. I got to meetings around the world, including Australia, Argentina, Germany and Turkey.

In 2016, just five days before my 32nd year of sobriety, my wife suffered a massive brain hemorrhage. Once I recognized the signs that something was wrong, that she was experiencing some sort of attack, I intuitively knew what to do. I immediately called 911. Then I called my daughter. Then my sponsor. Next I called an AA friend who lived near me, as I knew better than to drive myself. The paramedics were in the house and attending to Dorothea within five minutes of the original call. She was in the hospital in less than 10 minutes.

Half an hour later, the doctor told my daughter and me that we needed to “just let her go,” to allow God to take her. Those words still ring in my ears…“Just let her go.”

Right then, I gave my wife over to the care of God. My sponsor, my daughter and my AA friend were with me in those final moments of Dorothea’s life. I was not alone. My sponsor gathered me into his arms and held onto me as I cried.

At 5:00 a.m., I parked my car in front of a building where I knew a 6:00 a.m. AA meeting would be held. I placed a small sign on the windshield of my car with the words: “Wake me at 6 o’clock. I need a meeting.” I was awakened by an AA member and entered that meeting as a widower. The outpouring of love and caring I felt there was unbelievable. I was not alone that morning.

The Twelve Steps and AA gave me a life I would have never known. Even in my darkest hour, God and the Fellowship of AA was with me. And thanks to AA, I was never alone.