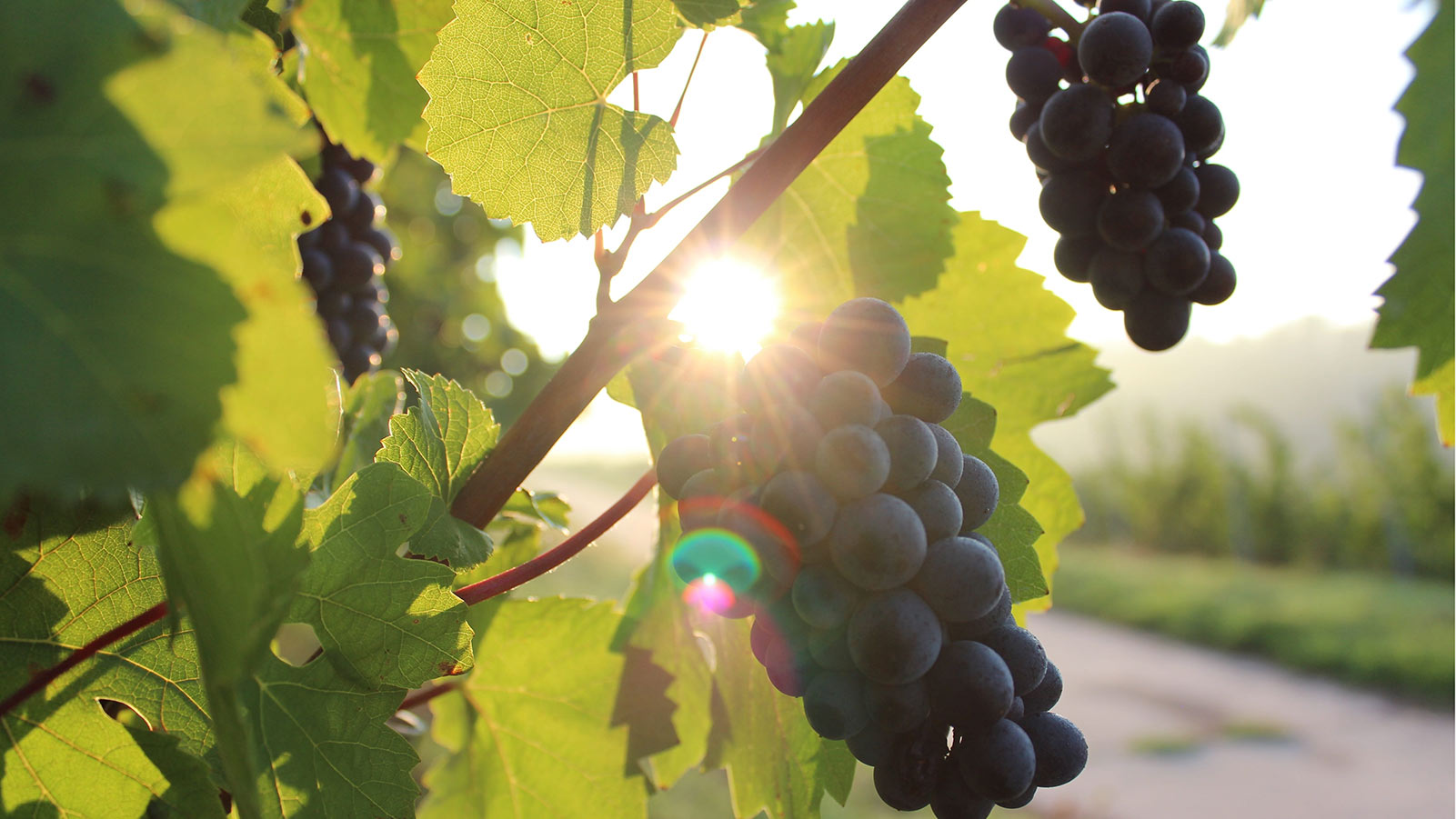 Made a list of all persons we had harmed and became willing to make amends to them all.

THERE’S a spicy bit of folklore around called “The Hell-Bound Train,” in which the devil taunts a trainload of alcoholic wraiths as follows: “You’ve mocked at God in your hell-born pride, you’ve plundered and cheated and sworn and lied; you’ve swindled, murdered, robbed and stole; not one hasn’t perjured his soul.” It’s enough to make a repentant alcoholic curl up and disappear into the nap of the nearest rug.

A conscience making accusations of this sort is an uncomfortable thing to live with. Since one of the primary aims of the AA program, as I understand it, is to help members live more comfortably, we have to do something about the uneasy conscience.

Repressive techniques, most of us have found, don’t work. I have never been able permanently to get rid of an uneasy conscience by telling it to go away, or by getting busy with other things and trying to forget it, or by pretending it wasn’t there. The only things that have worked for me, in more than fifteen years of trying to live by the program, are admitting I’ve got it, asking forgiveness of God and man, and making amends as suggested in Steps Eight and Nine. Eight is the “on your marks, get set,” Nine is “go!” Right now we’re on Eight.

To get into a frame of mind to make amends is a hard thing for an alcoholic–at least, this alcoholic–to do. It brings to mind times when, as a child, I was made to say “I’m sorry” for some unintentional mistake. I wasn’t really sorry because I hadn’t intended to do wrong. I resented being rammed into the guilty seat, and wound up at the end of the scene with a worse conscience than I’d had at the beginning.

As a full-blown alcoholic, even after introduction to AA, some of this childhood attitude persisted. I strongly resisted suggestions that I express regret and make restitution. It wasn’t really my fault, something within me was arguing, that I had become an alcoholic. Through no deed of my own, I had inherited a constitution that was susceptible to the sauce. I’d been born into a society that encouraged the use of alcohol and thrown among companions who worshipped it. I had only done what everybody did. Was it my fault if things had gone wrong?

Only gradually did I come to understand the essential childishness of this point of view. Slowly, I began to see that no human being, alcoholic or not, could live at peace in this world unless he had made himself part of a network of harmonious human relationships. This could come about only when he had established inner harmony by coming to terms with his own troublesome conscience, and outer harmony by making amends to those he had injured and with whom he was in regular contact.

Steps Eight and Nine are the “human relations steps.” It will be noted that other people are not mentioned at all (except for brief reference to “another human being” in Step Five) until Step Eight. Now, after having done something about getting right with a Higher Power, we’re ready to take on the job of getting right with human society.