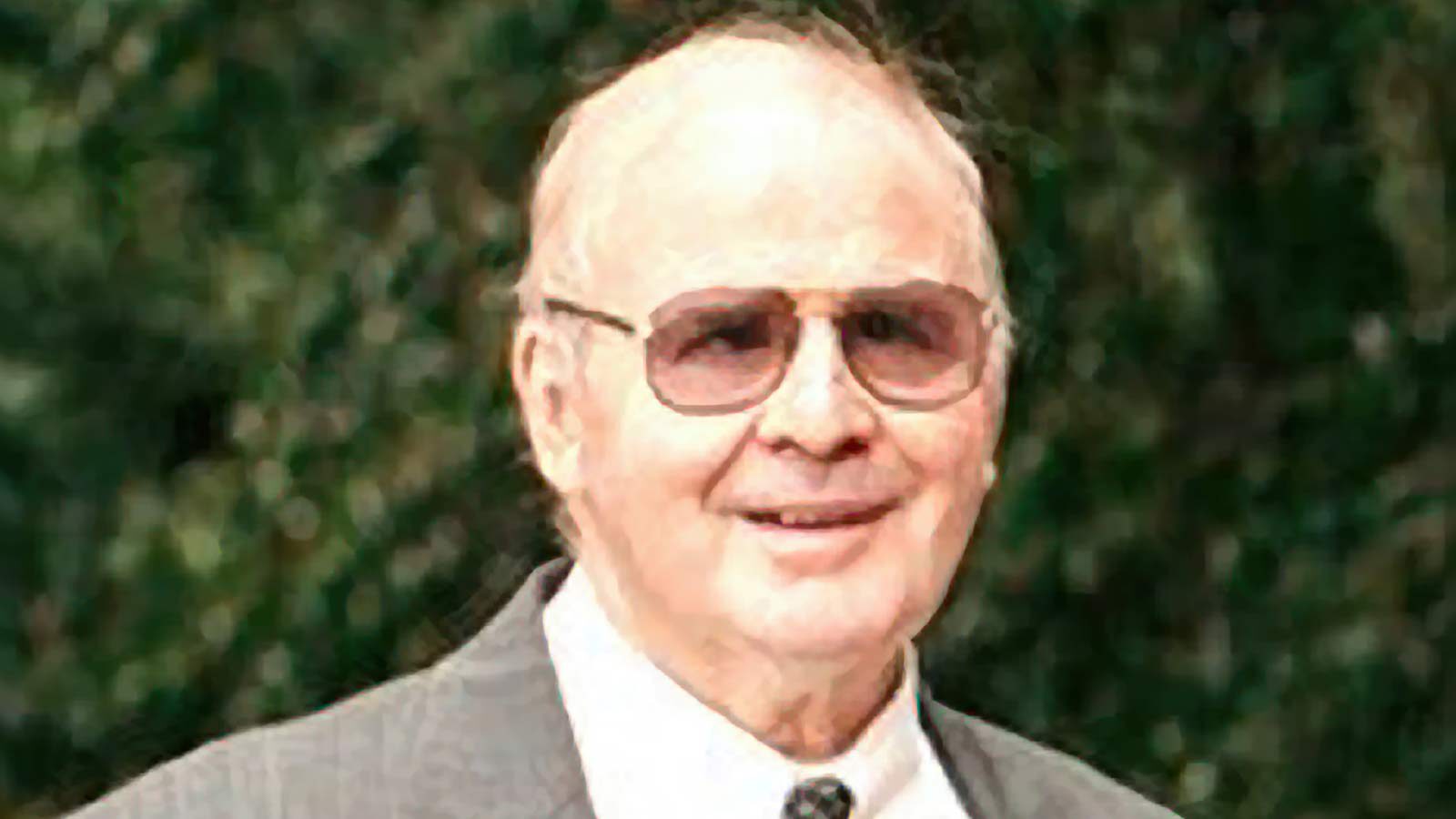 What I will miss the most about Dan? Dan listened to me. He listened to all of us and heard us way better than we heard ourselves. And somehow in that weird blend of routine, tradition, and patience--yes, we all are learning patience with ourselves and each other--we got a little dose of what we needed to make it through one more day without having to take that first drink.

I met Dan 12 years ago at one of my first AA meetings out of rehab. Mike T, Mark W, Tim C, Bob A, Rusty and Dan were there. Tim and I were new guys - the others had been doing it quite awhile.

Over time I learned that Dan was one of the guys who started Step 2. And that the Step 2 Men's Group Statement really does say what the group is about. And Dan was the one who found our space at St. Francis, managed our finances, made sure the insurance was paid, and contributions were made. And Dan was the guy who kept us in sufficient good graces with St Francis that we have been able to stay here. Some have contributed to Step 2 more than others, but Dan most of all.

Dan was a lot more, of course. He was unsparing in his discussion of the physical and psychological pain that his alcoholism brought him. Nothing about drinking was glamorized - it was puzzlement that it only brought pain but still he couldn't stop and stay stopped. He shared the despair he had felt in the trap. And he also shared his appreciation of the life brought by sobriety. He was a totally hands on participant in the lives of his many grandkids, and they were so fortunate to have him in their lives.

Hello. I met Dan about 5 years ago attending the Step2 AA meeting. I was very impressed with the way he remembered my name, and they way I was warmly welcomed by Dan. After knowing Dan for awhile realized that we had some things in common. Dan loved Notre Dame football, and after attending a game in South Bend I brought back the program from the game, and a stupid pen that I bought in the bookstore on campus. The pen had a Fighting Irishman on top that would punch when wiggled. Dan loved it and showed the guys in our room. Later on I found out that Dan went to Santa Clara University at the same time as my wife Suzanne. My wife had an old yearbook from 1966, and I found Dan’s picture which you should see below. Then to my surprise Dan told me that he liked the Green Bay Packers and that he took all the money he had ($10.00) and made a bet on them to win the Super Bowl. Well, not to be left out of the betting I had him make the same bet for me. One day Dan went out of his way to visit a meeting that I was secretary of. I was quite happy, and surprised to see him there. I never heard Dan speak bad about anyone. His humor when he said that I bet all my money 💰 $10.00. (Hardly all his money). Lastly he loved his family, and golfing with his grandchildren.
Although I didn’t get to know Dan as well as I would have liked to, my memory of him will be with me forever. He was quiet, humble, kind, thoughtful, and caring. I was shocked and sad to hear of his passing. RIP DAN, you will be missed. 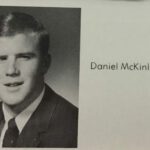 We first met Dan in 1991 at the 24th street meeting. I was brand new, knew little about AA and knew no one in the meeting....I thought.
Years later Dan and I figured out our kids all went to school about the same time at the same schools.
Dan was mostly quiet, attended regularly, spoke open and honestly and was always positive about his ever growing family.
We both attended that meeting until it became counter productive, then we formed the current Step 2 Mens group.
After 13 years he was one of several of us who became disenchanted with 24th street and talked of starting a new meeting.
We did, and met at a variety of peoples houses.
Dan quietly and efficiently led the group to deciding to find a permanent meeting location.
While most of us talked about places ,Dan found one, negotiated an affordable rent, and Step 2 Mens Group was born.
We consider Dan the founding father of our group.
The group was small, still is, rarely more than 12. Dan quietly began the hard work of administering to the Church hierarchy, managing the groups finances, keeping peace within the building and generally being sure the group remained viable physically and financially.
He was unanimously elected treasurer every year and as the General Secretary ,both present and past will readily attest to, Dan did the work and was the glue holding the group together.
When the Grant Miller award was created to recognize the years outstanding member he won hands down.
He could/should have won again but was so damn humble he wouldn't accept.
Thru the 17 years the group has met, Dan became a stronger voice, always speaking to the importance of family and how he valued the time he was able to spend with his wife , kids and especially those grand kids.
When Dan spoke we all listened and learned. A great sense of humor surfaced and Dan would be acknowledged as the most humorous among us.
He was a solid citizen, great family man, bedrock member of our group and could always be counted on for an honest and often telling perspective on sobriety, its challenges, risks and rewards.
When Dan spoke of drinking like a madman, many of us could relate and only shudder at the memory of those times and our commitment to never going back there.
Dan ,thanks for all you did, all you taught us, the great example you set, and the chuckles we will always treasure.
Glad to have been your friend, Mike T